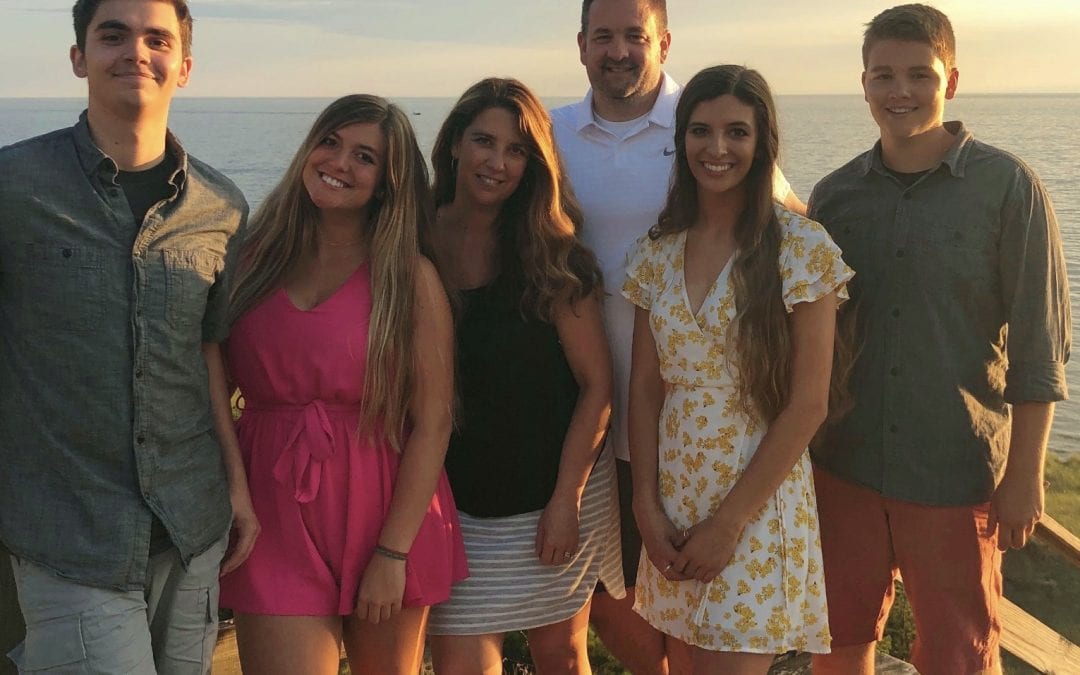 Ben Randle is general manager at GDW Farms LLC, a turkey farm in West Olive, MI. After a career as an electrician, Ben took on a new role as a farmer, where he helps raise turkeys from one day to 20 weeks old.

Listen as Ben talks about:

Listen to the podcast.